The Poodle is also know as the Pudel and Caniche its names in both Germany and France respectively. Its one of the worlds most registered dog breeds and make great companion dogs.

From the standard Poodle, the Medium, Miniature and Toy poodle have developed although some kennel clubs do not recognise the Medium Poodle.

The poodle is recognised as an intelligent, energetic and social breed able to fit into a family environment easily.  They need both physical and intellectual activities regularly and are extremely active and athletic.  The miniature and toy poodles do tend to have less patience, something worth considering when looking to introduce to younger children.

Due to the high intelligence of the Poodle, they tend to be highly trainable and able to excel in obedience training and many dog sports. They have often been used as working dogs including for waterfowl hunting, service dogs and also as military dogs.

As a breed of dog not particularly territorial or aggressive, they don't tend to make the best of guard dogs although they are protective of their families and very loyal.

The Poodle is often labelled as a hypoallergenic dog breed although researchers have not really found too much of a difference in allergens throughout dog breeds. The Poodle sheds fur but often this gets tangled in other fur instead of coming off the dog. This can lead to the fur matting and a lot of Poodle owners get the hair cut every six to eight weeks so it requires less maintenance.

Due to the various versions of the Poodle the sizes can be quite different, between 24 cm 64 cm in height and they can come in a wide range of colours and even patterns.

There are no Poodle specific health problems and as a whole the breed tends to be fairly healthy. Hereditary diseases appeared in the 1960s due to poor breeding standards and inbreeding as the dogs become more popular, these include Sebaceous adenitis and Addison's disease.

In France, the breed was often used as circus performers, performing cute tricks to an adoring audience.

Its believed the Poodle originated in Germany as Germanys equivalent to the English Water Spaniel, water dog although its location is disputed. Some believe it originated in France, Russia, Piedmont (Italy) or Northwest Africa. Whatever the Poodles origin the breeds ancestors were used in hunting, specifically waterfowl used to return shot game. The dogs names owe to this with Pudel, in Low German meaning to splash, and Caniche which in French is duck dog.

France used the Poodle in various circuses with the dogs able to learn new tricks fairly quickly, it was here the breed was bred down to what we now see as a Miniature Poodle although then it was described as a Toy Poodle.

The current Toy Poodle was developed at the start of the twentieth century as breeds where using the Miniature Poodle to create a smaller companion dog. Further attempts at creating an even smaller version, the Teacup Poodle were not able overcome genetic abnormalities and were eventually stopped. 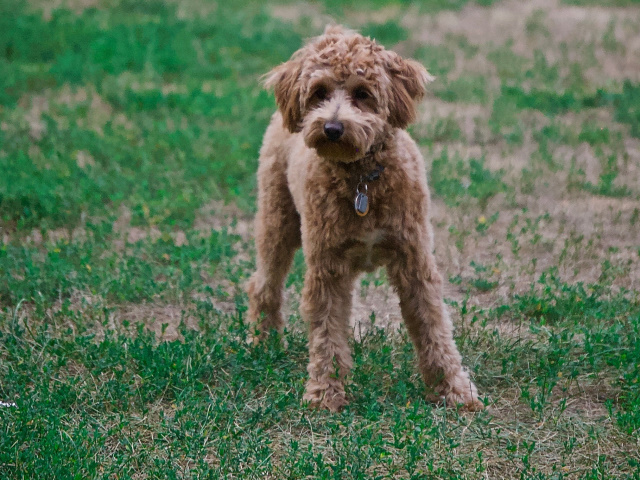 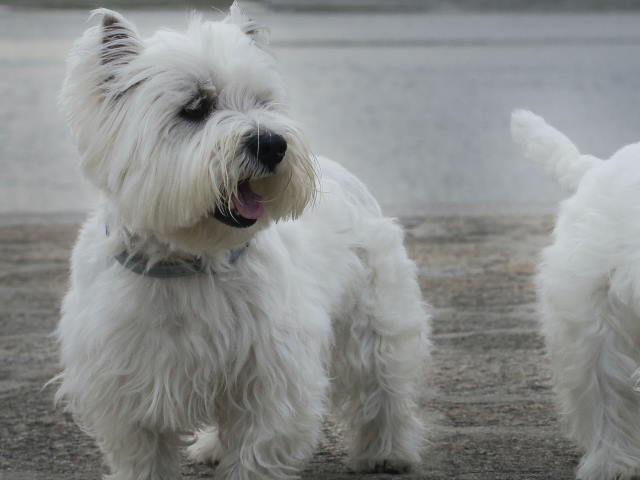 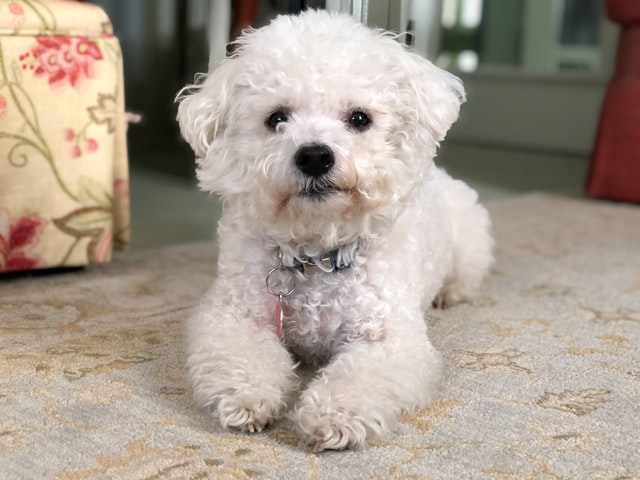 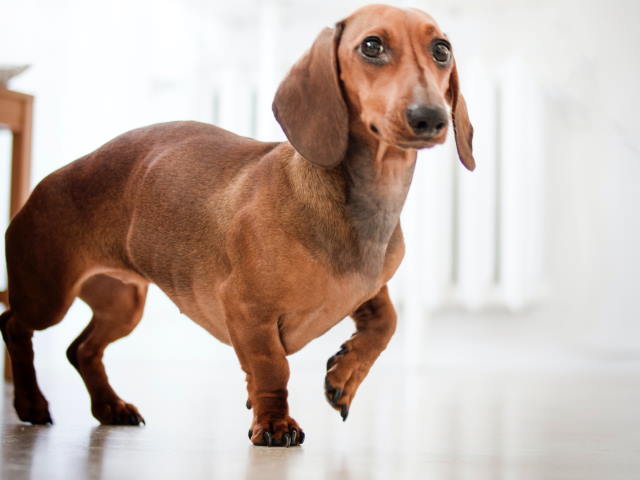 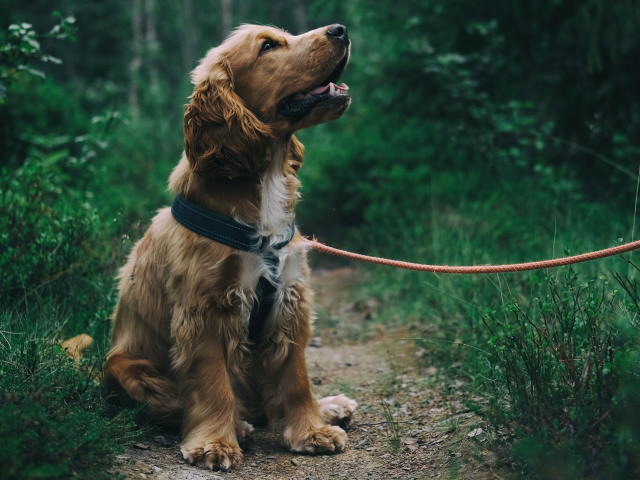